Golden Blood feels like a big-screen thriller, even though it’s got a cast of two. Playing out on the neon streets of Singapore, it desperately claws back the extreme wealth it once knew, holding a rusty machete between its teeth.

When her mother dies, a teenage girl is left alone within the four walls of the only thing she’s inherited—a decaying penthouse in the heart of Singapore. To make matters worse, she’s now in the care of her estranged brother, and he’s not exactly up to the gig. For one, he’s only a few years older than her. And two, he’s a gangster.

Left with next to nothing, the orphaned siblings become a formidable, atypical corporation of two. But it’s not long before cracks begin to show. What is the trade-off for desiring excessive levels of luxury? What should be kept in this world, and what should be offered to the next?

Merlynn Tong is an unstoppable acting-writing polymath—directed at the centre of her own play alongside Charles Wu by Griffin’s Associate Artistic Director Tessa Leong.

About the Author: Australian Theatre Live

We record and distribute popular Australian theatre captures to audiences across the country and the world. We make theatre accessible to arts lovers regardless of location, income or ability. 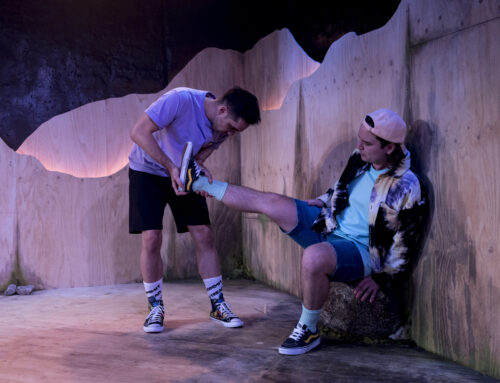 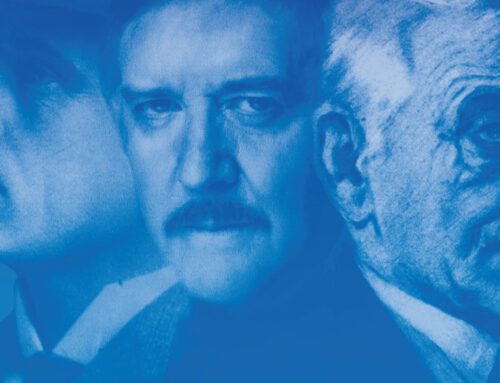 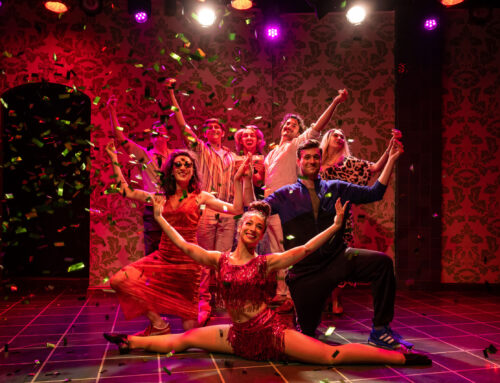 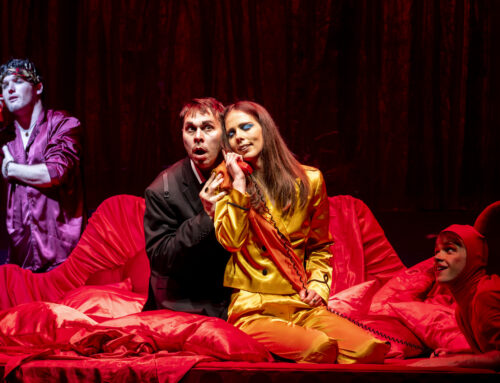 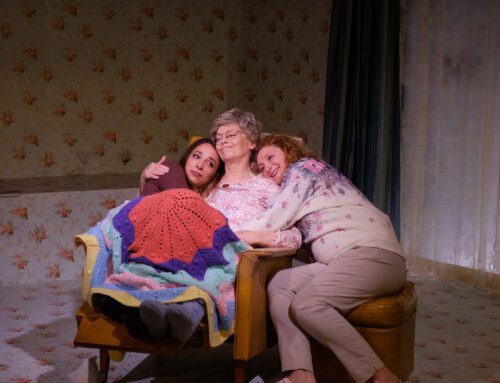